The Idiots are running the asylum, from Governments to Google, the world is dealing with the constant madness of the ruling classes.

First Some background. Then some serious stuff.

A few years back an Australian Prime Minister, some State Premiers and numerous academics wanted to bring Hugo Chavez to Australia.

Why? — to recognize his revolutionary transformation of the Venezuelan economy.

At the time El Presidente Hugo was putting butcher shops out of business. It suited the Australian academics because they are vegetarians, and Senor Hugo was up there with all their other gods.

That idea soon fell by the wayside once the media got hold of it. But the media is fickle. It depends on what day of the week it is, if they want to disagree with government stupidity, or promote it.

As my shopkeeper friend would say “Mercury is retrograde Michael, that is why all this is happening”. She always says that.

Today I found out that fire fighters need to have a blue card, which authorizes them to work with kids.

A blue card is a screening process where some bureaucrat checks that you have no convictions for inappropriate behavior with children.

Australia is a country full of rules.

All these past weeks fire fighters have been battling bush fires, saving houses and all the time it has been illegal for them to save a kid from a blazing house.

Now, if they don’t have a blue card they will not be allowed to fight bush fires. Let alone save a kid from burning to death.

I am sure the judges will show them leniency. There are precedents where child molesters have been released from prison, set up home near a school and applied for, and got a blue card.

I love Some Stupidity

Just being an observer of stupidity can be interesting.

With governments (and tier one companies), you have “high level” stupidity, which is often bad stupidity. It puts lives in danger, and the affects in workplaces are such, that many workers just show up for little reason other than to pick up a wage at the end of the week.

Working with little job satisfaction, just a tolerable sense of discontent, sometimes, intolerable if left unaddressed for any length of time.

Everyone is a Fool

Governments and the Corporate’s have all written new rules and regulations that work off the lowest common denominator.  We are all a bunch of dummies, and have to be organised as such.

I am not sure whether stupidity flows from the bottom up, as in the sublime to the ridiculous. But it seems to be an ever present thing.

In our personal lives, where it takes on a more generic form, it can also have devastating consequences. So many have given up caring.. about anything.

Marriage breakups, people finding themselves in financial straight jackets, and all the things that follow from that sense of “ Shit, that was dumb”.

Someone is testing you Everyday.

Checked your inbox lately? It seems everyone has a “How to earn a 6 figure income online”

Many of them aren’t even online. How about, “..buy a phone number- put it on a billboard”

Dan, sold his phone number to a taxi company and now makes 6 figures in royalties.

You kidding me!  Dan is a Telco he has a phone number.

But the testimonials (if you read that far ), offer proof. Like the homeless guy working out of his car and closing $5000 deals every other day, renting his phone number.

But these are at the lower end of the stupidity scale. The shiny object fishing expedition. Unlike government stupidity, you have a choice to accept the B/S or reject it.

Unfortunately, they say there is a sucker born every minute. Or someone really did come down in the last shower. It must be true because this has been going on for centuries.

Is Google Stupid Too?

The high tech giant with numerous algorithms up dated every other week, to rank things by scanning pages and pages of content, and making a decision as to whether or not this page, or that page should be considered the appropriate authority site to show the person who has typed a question into googles search box.

Of course Google has to comply with government laws which creates a melting pot of stupidity.

Have a look at this to see what I mean.

But! there are those among us who have Senor Google all sussed out. Or so they tell us. Check your email again.

Another how to make a 6 figure income online message. Here we go, Open it, and the headline blasts out the story. “ Woman makes 6 figures on line talking about chickens”

You have been found out Google

Ok. She talks about chickens, and people click on the e-bay and amazon ads on her site to buy toe nail polish for chickens, or little sun hats.

Lets go to U-Tube, this should be interesting. How to make a 6 figure income selling toe-nail polish for chickens.

In the video she talks about how 3 years ago, she didn’t know the difference between a Rhode Island Red and a pigeon, until one day a friend asked if she could look after her chicken.

After a week of looking after this chook, she bought one herself and decided to set up a website to tell everyone about chickens. Then she goes on to explain what she did with the website.

It is all the usual fare you see, about seo, consistent posts, niche, yada, yada. All so Google would recognize her site as an authority on chickens.

At the time of recording the video she had 3 chickens — -3 – fucken chooks -!, and Google says she is an authority, so much so, it has her website on the first page of Google Search !

Google will take you to a site selling toe- nail polish for chickens, or little sun hats!.

Maybe there is hope for me.

Now, I could set up a website and blog.

How to catch a Rooster at 4 am

How to prepare a Rooster for cooking.

Google will have me an authority in no time, and maybe I could make a 6 figure a year income selling…? ..

Courses — Save your Roosters head, teach it to sing.

Yep! it all sounds loopy enough.

I write Here    If you want 5 figures try this. 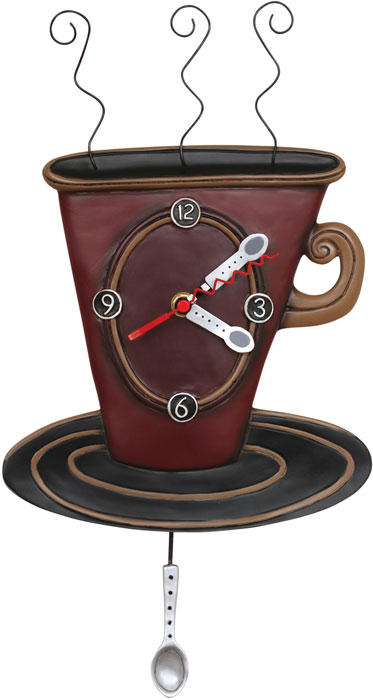 About the Barefoot Affiliate 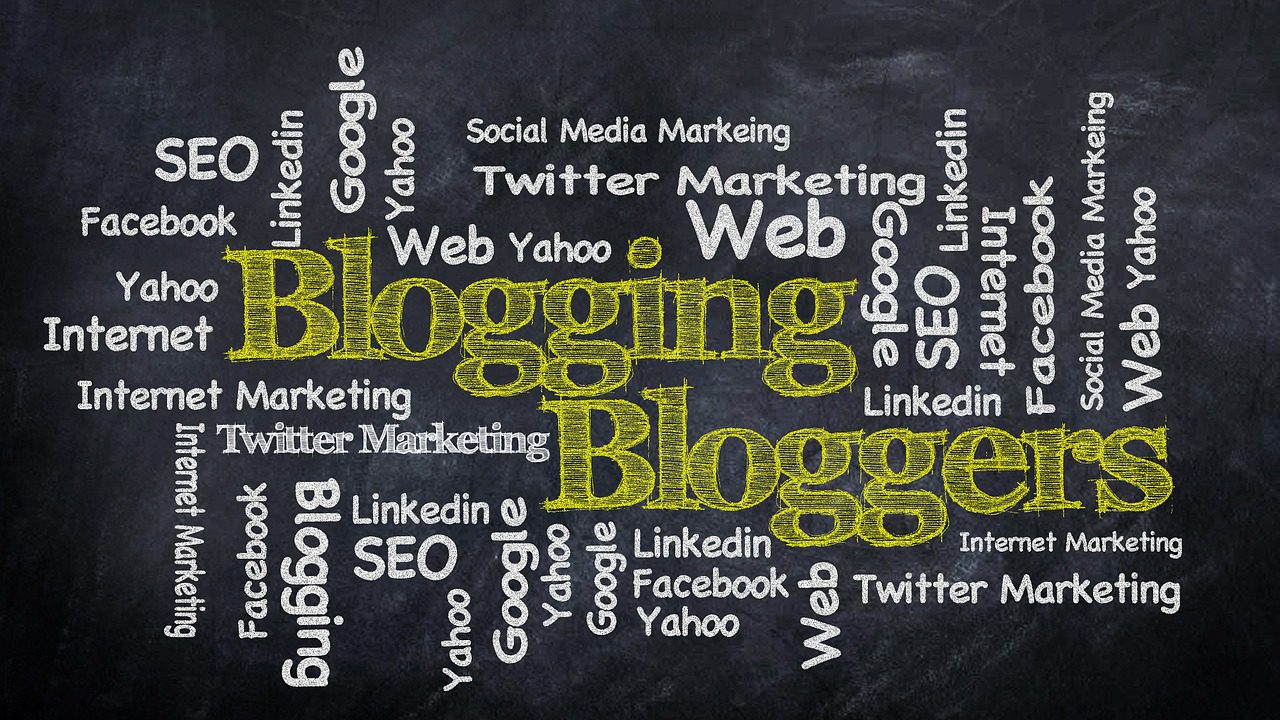 Is a question typed into the google search bar millions of times a week. The sho… 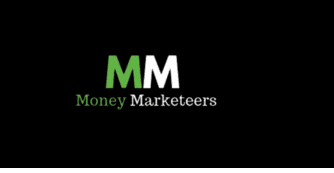 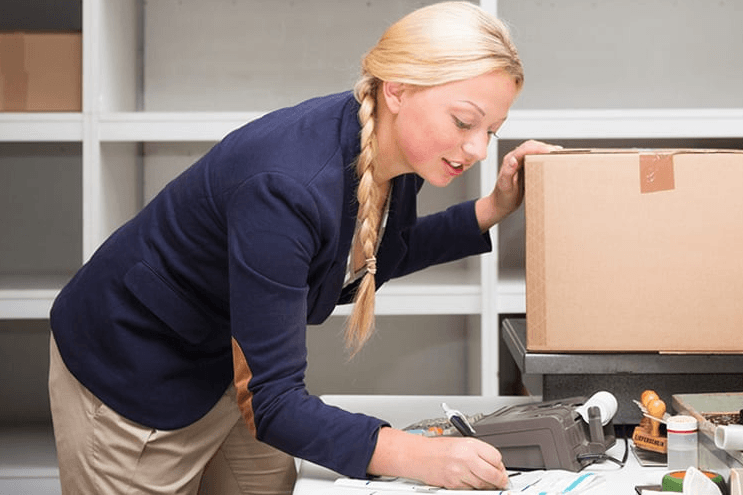