Not all of the Best Selling Items on Amazon Basics can be deadly to your health, but there are many that can be, as I discovered recently.

A new report by CNN shows, there have been hundreds of of bad reviews of more than 70 Amazon Basics products exploding, catching fire, smoking, melting, causing electrical malfunctions or otherwise posing safety risks.

Apparently Amazon continued to sell this product for another 2 years, before pulling it from the market, although complaints were still being received during that time.

The Hottest Selling Items on Amazon

Are very hot indeed. According to CNN, ‘”Amazon shoppers have recounted frightening malfunctions and close calls in vivid detail:

A surge protector turned into a “blowtorch,” one father recalled — saying that flames shot out of the device, which was near his baby’s nursery.with the paint on outdoor heaters melting and electronics malfunctioning when they are not even in use.” unquote.

This Chair caught fire after an Amazon basics USB cable being used to charge a phone resting on chair short circuited setting the chair alight.

Luckily the guy sleeping in the bed beside the chair woke up, and removed the chair outside, where the fire brigade had arrived and extinguished the flames. He was taken to hospital with minor burns. Photos (Courtesy Wethersfield Fire Marshal’s Office).

It is fairly common knowledge among online shoppers involving dozens of incidents over the years with products that have received bad reviews and Amazon has kept the products available on their site, sometimes for years after.

The photo opposite is not a very good look for such a well known world wide brand. Go to their reviews where you can see more.

At least you have to appreciate their honesty for making the bad reviews available, instead of sweeping them under the carpet.

The company’s list of suppliers used for its various private label lines — including AmazonBasics — show that only around 10% are in the United States and nearly half are located in China.

To get the items it needs (wants), Amazon either goes straight to manufacturers that are able to meet its standards, and works cosely with them to create items for the Amazon Basics line. Called White Labelling where you can list an item as your own.

The rest are mostly third party suppliers who may have their own outside contractors to brand a product with Amazon Basics name. Amazon has stated that it verifies that products meet the same safety standards regardless of the business model used.

A Return to the Past.

Back in the day when all Amazon sold was books, E-Bay was king of the online E-commerce world. And refunds for crap products was an issue.

Not only crap products, but products that never showed up or taking months to show up.

It took some time, considering E-Bay, PayPal and credit card companies, specifically Mastercard, which were at the time linked with each other.

Amazon moved its business model from books to basically everything that would be of interest to consumers.

Others have tried to copy with varying levels of Success, Walmart operates online as well as having physical stores.

Kogan, an Australian firm, follows Amazons business model and is very successful. There are other firms in other countries as you would expect. Mercadolibre (free market), in Latin America looks like a cross between E-Bay and Amazon with a time payment schedule.

Amazon became popular because manufactures could send stock to Amazon’s warehouse and Amazon would pay them before they sold.

This no longer happens. As well (in 2020), Amazon has cut right back on Affiliate commissions as it pursues a different business model.

E-Bay has always ran with dropshipping as part of its business model.

It was perhaps the biggest of the key drivers behind the online dropshipping model that spawned many offshoots of online E-Commerce that we see today.

Are Best Selling Items Online any More Dangerous than Items in Brick and Mortar Stores.

If you have been considering starting your own dropship store, research into electronic goods shows they have a greater tendency for charge backs than other products due to component complexities, and trying to be compatible with foreign electrical grids.

Walk into any roadhouse or electronic store and you will see packets of these and similar items for sale.

They are inexpensive and are usually the same item you can buy on Amazon or E-Bay or some other drop ship store.

Price wise there is probably no great variation between any outlet.

The thing is… If they are burning out on Amazon they are likely burning out whether you bought one from Amazon, E-Bay or from a Brick and Mortar store.

Is Selling Electronics Viable for a Solo Entrepreneur?

After reading the above disasters you might be deterred from working this niche, although you are probably an expert in this field.

Insurance is one way to overcome the problem. However the main problem is “Charge backs” which removes profit, creates more costs and work.

Working with suppliers and establishing good relationships with them is going to help you immensely and often opens up additional income opportunities.

Click Here For a Simple Method to Make Money Online. 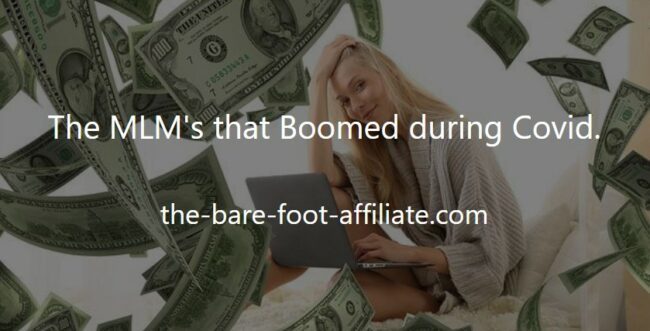 The MLMs that Boomed During Covid, Making Eye-Boggling Amounts of Money for their Participants.

The MLM's that Boomed During Covid, Making Eye Boggling Amounts of Money for the… 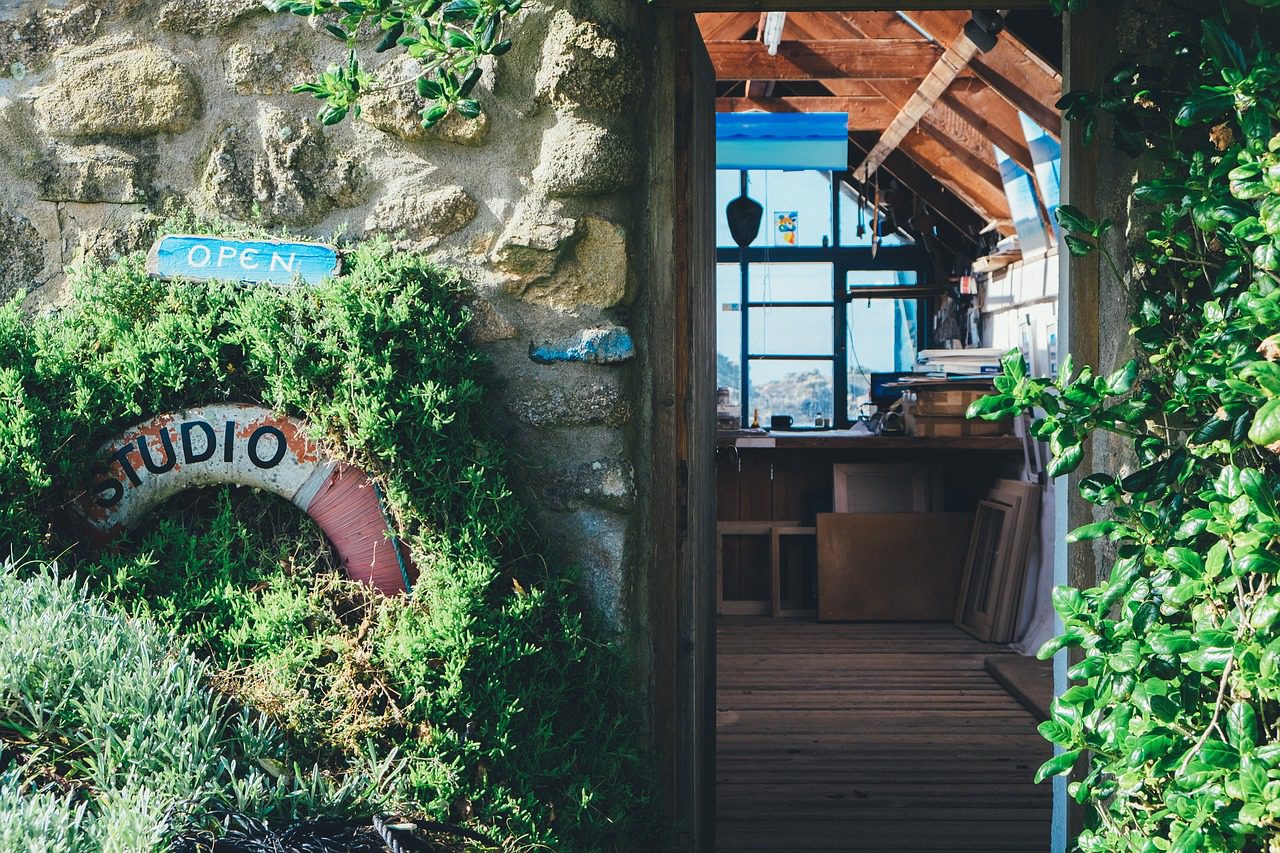 Start a Home Based Business Today.

There are enough ideas, all it takes for you to start a home based business toda… 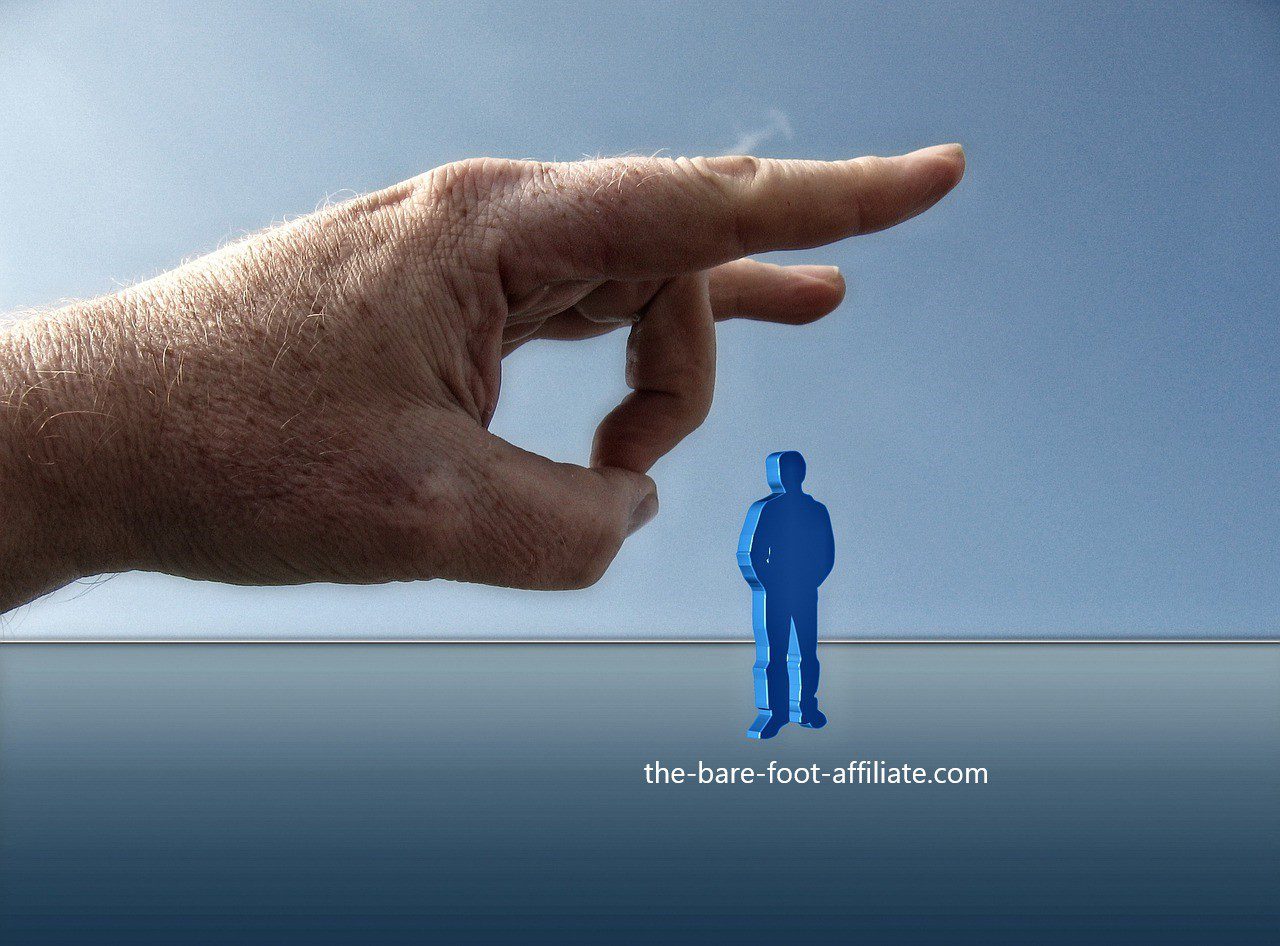 Can you be Re-hired after Being Fired? What role do Human Resource Officers play in Re-hiring?